A controversial culling campaign targeting badgers is to be extended into five new areas of England over the next month, it was revealed yesterday, despite no evidence that previous targeted killing of the protected species has had any effect on controlling TB in cattle. Badgers, nocturnal omnivores that eat mostly earthworms and small animals, are … Continued Britain is surrounded by sharks, but don't panic

The sudden onset of summer in Britain over the last few weeks has produced a familiar surge of hysterical claims with one common denominator: sharks surround the UK coast, just waiting to chomp those swimmers, surfers and paddlers with enough pluck to enter the chilly water. In the last week alone, a fishing charter operator … Continued 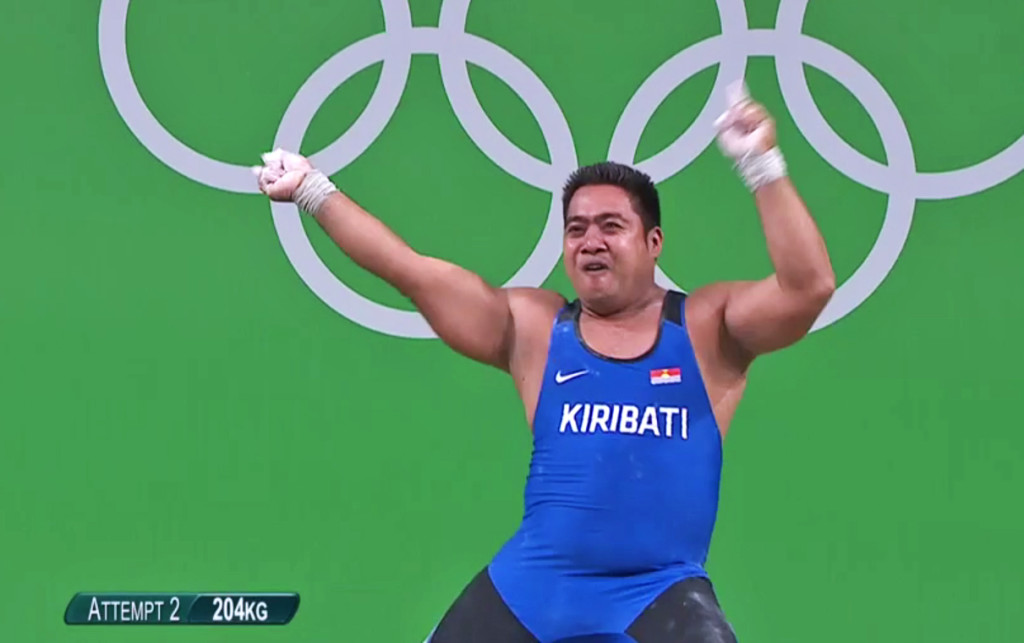 As serious scientists sweat about news from NASA revealing that we’ve just experienced the hottest July since records began (also the warmest month ever recorded since 1880 and the 10th record-breaking month in a row), a dancing weightlifter at the Rio Olympics has just forced the climate change–related plight of his Pacific nation onto the … Continued

Meteor showers and alien megastructures, it's all happening above your head right now

A dramatic natural lightshow is happening nightly at the moment, as the Perseid meteor shower sends a deluge of shooting stars racing across the roof of the northern hemisphere. Named after the Perseus constellation (the direction from which it appears to shoot from), the phenomena is caused by debris from the tail of Comet Swift-Tuttle, … Continued Here's the real reason hammerhead sharks swim on their sides

A new study has revealed that great hammerhead sharks swim on their sides for up to 90 per cent of the time, and the unusual stroke is employed to conserve energy, not as a sign of distress, disease or injury, as previously thought. The behaviour, which has been noted many times around the world but … Continued Ring-necked parakeets from southern Asia and sub-Saharan Africa have taken up roost in parks and gardens all around Europe, and are becoming so numerous and bold, that they’re likely to be regarded with little more curiosity by future generations than the common pigeon, according to Hazel Jackson, an evolutionary biologist and wildlife conservationist based at … Continued The British supermarket leviathan Tesco has announced that it is dropping John West tuna from its shelves by the end of the month, because—despite misleading ‘Dolphin-safe’ labelling on many of their products—the firm still employs methods of catching the fish that also attract, net and kill loads of other species, including turtles, rays and endangered … Continued Lobster lovers save Larry, the 100-year-old crustacean, from becoming lunch

A lobster believed to be over 100-years-old has been saved from the cooking pot by a coordinated effort in Florida. Larry, as the crustacean has been named (after the Lobster lifeguard at Bikini Bottom’s beach in Spongebob Squarepants), had been reserved for a family feast by customers at Tin Fish, a seafood restaurant on Sunset … Continued A rogue swan living on a lake in Suffolk, England, has embarked on such a violent campaign of terror, attacking other animals and smashing up valuable model boats, that one local has written to the Queen, begging for her assistance. Mute swans are known for their capacity for aggression in defense of their nests and … Continued

One of our moon’s most visible features, a vast crater known as Mare Imbrium (Sea of Showers) to serious sky scourers, but more commonly as the right eye of the ‘Man in the Moon’, was created by a massive asteroid more than 250km across, according to a new study. Multiple generations of children and adults … Continued Sick of waiting for Google to turn up with their Street View car, a Faroe Islands‘ inhabitant has instead employed the islands’ sheep to do the job for them. Welcome to SheepView360, the planet’s first and only (we’re fairly confident in saying) geo-spacial video project shot entirely by ovines. The concept, which has grabbed international … Continued