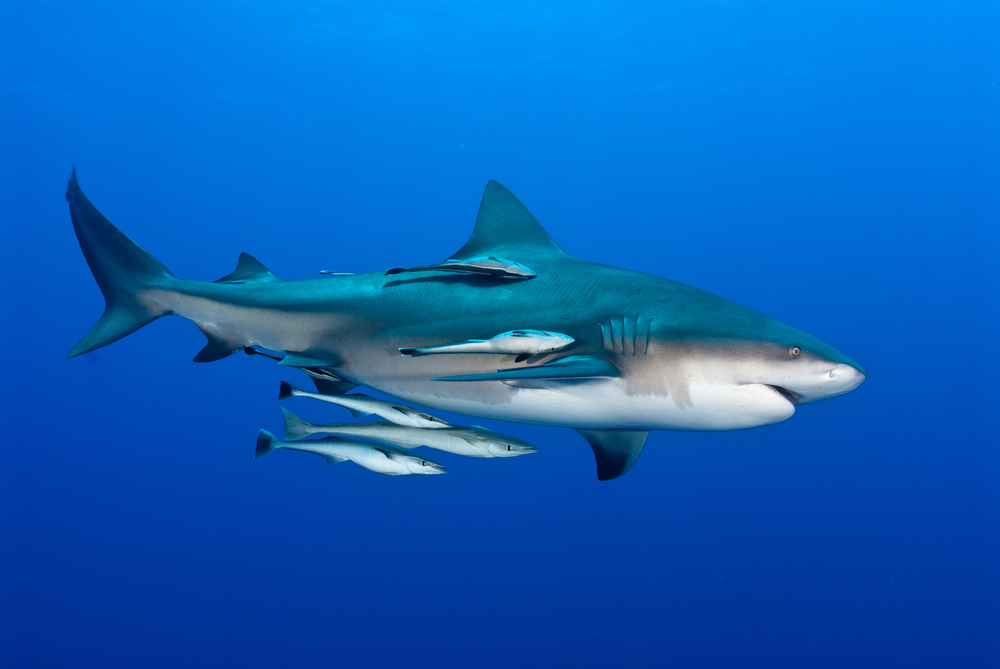 The dark and depressing world of British poaching

The word poaching normally conjures up images of trophy hunters stalking lions in Africa or the illegal trade in elephant ivory and tiger skins. But what many people don’t realise is that poaching—the illegal shooting, trapping or capturing of wild or semi-wild animals—also takes place on British soil. Wildlife crime In the UK, poaching is … Continued