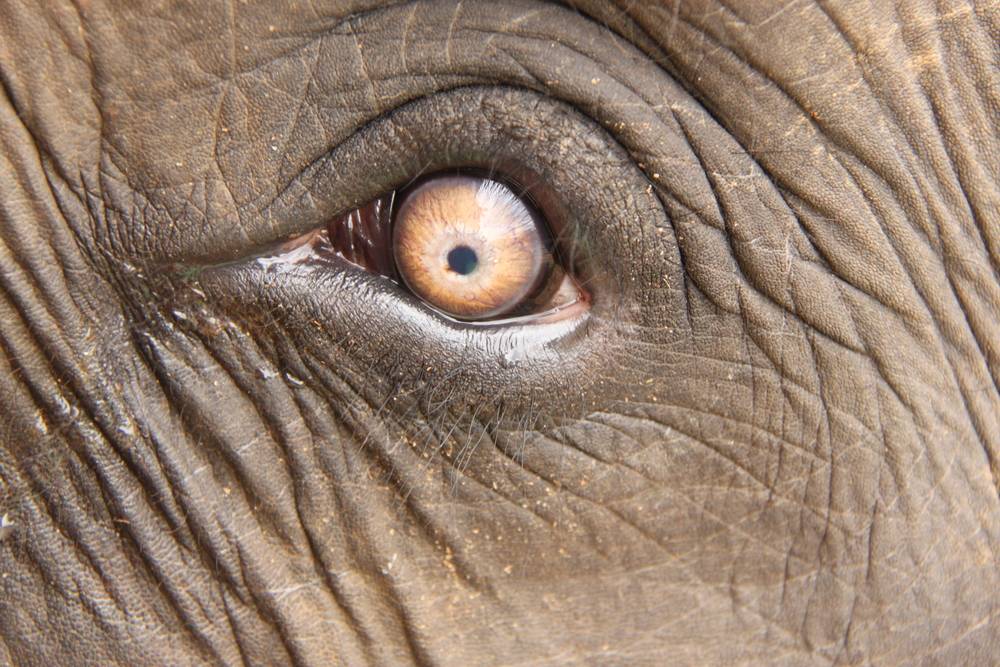 How did giraffes get so tall?

When it comes to height, giraffes have a neck above everyone else. But why did they evolve such long necks and slender legs? How come giraffes need to be so tall? As with many evolutionary adaptations, it has plenty to do with food. What noise does a giraffe make? It hums…

Every schoolchild knows that lions roar, hyenas laugh and elephants trumpet, but they may be hard pressed to identify the signature sound of giraffes. This could soon change however, thanks to a remarkable new discovery by Austrian biologists. Apparently, giraffes hum to each other—but only after dark. Until now, it had been assumed that giraffes’ … Continued