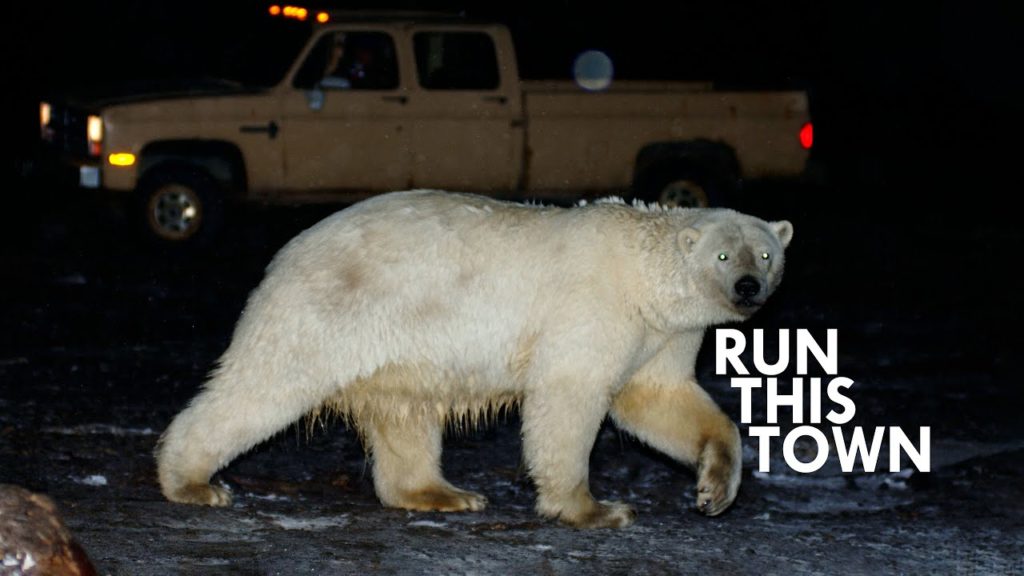 The Polar Bears Among Us

Living with the greatest predator in the world is dangerous business. 10 expressive animals whose faces are trying to tell us something

What a shame it is that animals can’t talk. If endangered or vulnerable species like gorillas and polar bears could explain how deforestation, global warming and other ecological catastrophes are affecting their future survival, perhaps decision makers around the world might act more rapidly to save these incredible creatures. Since they don’t have a voice, … Continued A furious debate has erupted between leading conservationists over the issue of polar bear hunting and the sale of the animals’ pelts. On the face of it, you would expect all conservation organisations to be opposed to trophy hunting of an animal listed as vulnerable on the IUCN’s Red List, which has a population in … Continued