7 human parasites lurking in your lunch

Who doesn’t love eating? Mealtimes provide us with the chance to relax, catch up with friends and savour some of our favourite flavours. Unfortunately, mealtimes are also a horrifying opportunity to pick up an array of common human parasites—looking to turn your body into their host and home. Munch with caution; these seven human parasites … Continued 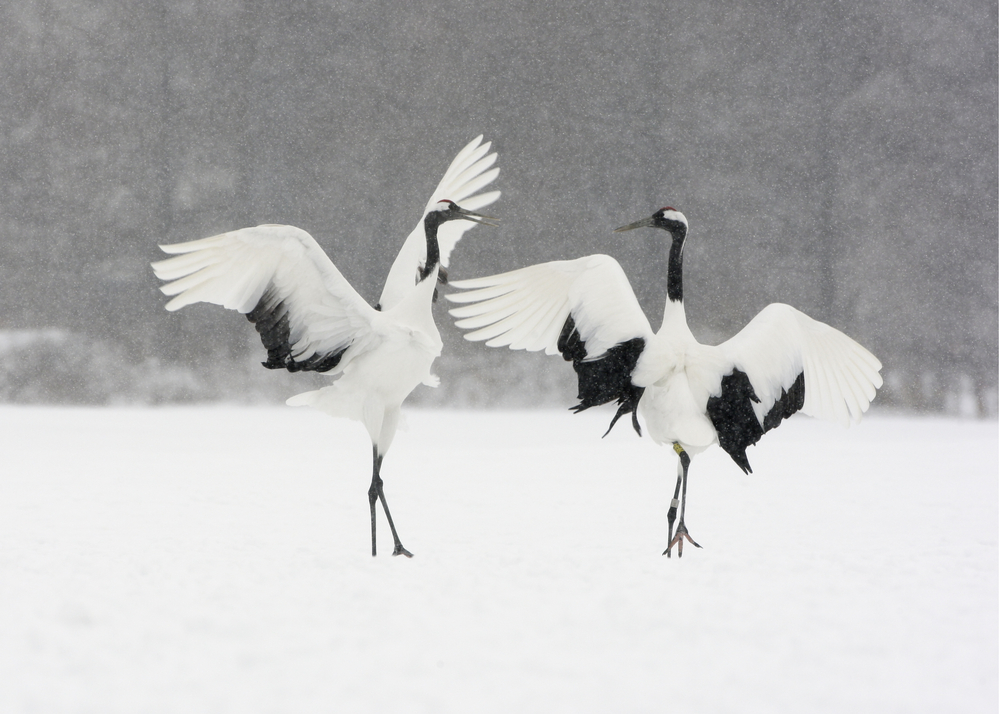 10 of the most extreme locations on Earth

It’s easy to have a moan about the rain and wind when it’s all wintery outside, but the truth is that most of us have it pretty easy when compared to the world’s most extreme climates. From sweltering heat to frostbite-inducing cold onto land-shuddering earthquakes and air twisting tornadoes, here are the Earth’s wildest weather conditions. More … Continued